The Forum for a New Constitution was presented on October 23 at the Hotel Bauen in the City of Buenos Aires. The opening panel comprised the constitutionalist and professor of Human Rights and Constitutional Guarantees, Eduardo Barcesat; the former judge and secretary of Justicia Legítima (Legitimate Justice), María Laura Garrigós de Rébori; the Italian-Argentine philosopher and politician Alberto Filippi; Chamber Judge and international law expert Stella Maris Biocca; and former Supreme Court Justice and current judge of the Inter-American Court of Human Rights, Eugenio Raúl Zaffaroni.

The event began with a welcoming speech by Natalia Mastrángelo and Daniel Galvagno. Romina Ferrer participated by drawing the panelists live. At the end of the opening she gave each member their portrait, along with a summary of their exposition. She also made a collective portrait of the participants of the Feminist Constituent. 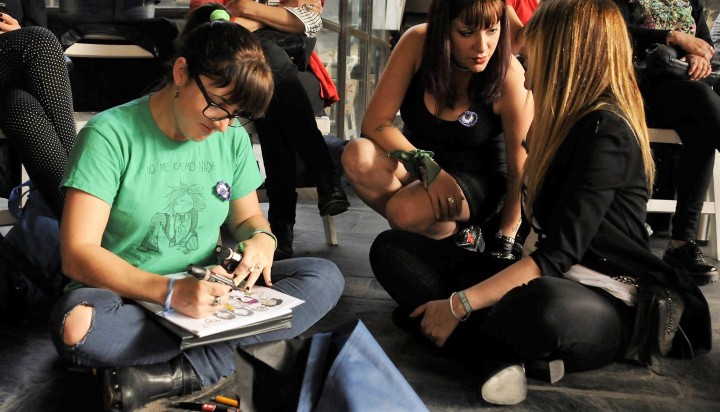 After the presentations, the 200 participants were divided to work in seven thematic areas: Work, Production, Development and Finance; Defense and Territorial Integration; Communication, Culture and Sports Organizations; Health, Social Security and Public Policies; Federalism, Government Systems and Participation; Education, Technology and Science; and Constitution and Gender. Over the course of two hours, all these issues were shredded and debated to begin laying the foundations of a new National Constitution.

The area of ​​Constitution and Gender, coordinated by the Feminist Constituent, utilised the methodology of a feminist assembly. It was the most numerous and diverse of the Forum. More than 50 women and dissident identities exchanged views on how to guarantee the full exercise of gender rights in a new National Constitution. Among the participants were the economist and author of the book «Egalitarian Integral Quota» Mariana de Alva, the Venezuelan human rights activist Virginia King, the gender lawyer Natalia Sereno, together with people from organizations of women workers and diversity, and members of the Association of Argentinean Women for Human Rights. The exposition of the conclusions of the Feminist Constituent in the area of ​​Constitution and Gender was done by lesbian militant and gender secretary of the Central of Argentinean Workers, Romina Pereyra.

The TUMMBanda received the public with the rythm of their drums to read the conclusions of each work area. After a few words from the politician and jurist Eduardo Sigal, the closing panel began. Graciela Álvarez Agudo read a document produced collectively by the Feminist Constituent, outlining the political, constitutional and methodological principles of the organization. Next, Constitutionalists Juan Francisco Numa Soto and Raúl Gustavo Ferreyra spoke, thus bringing to a conclusion an arduous day of work.

The Forum for a New Constitution held a second work meeting by areas in the Bauen Hotel on November 8, and preparations are afoot to launch in the cities of  Mar del Plata and Córdoba on the first week of December. The Feminist Constituent, in addition to its activity within the Forum, will present its feminist plan for education and debate in December. 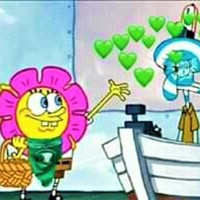